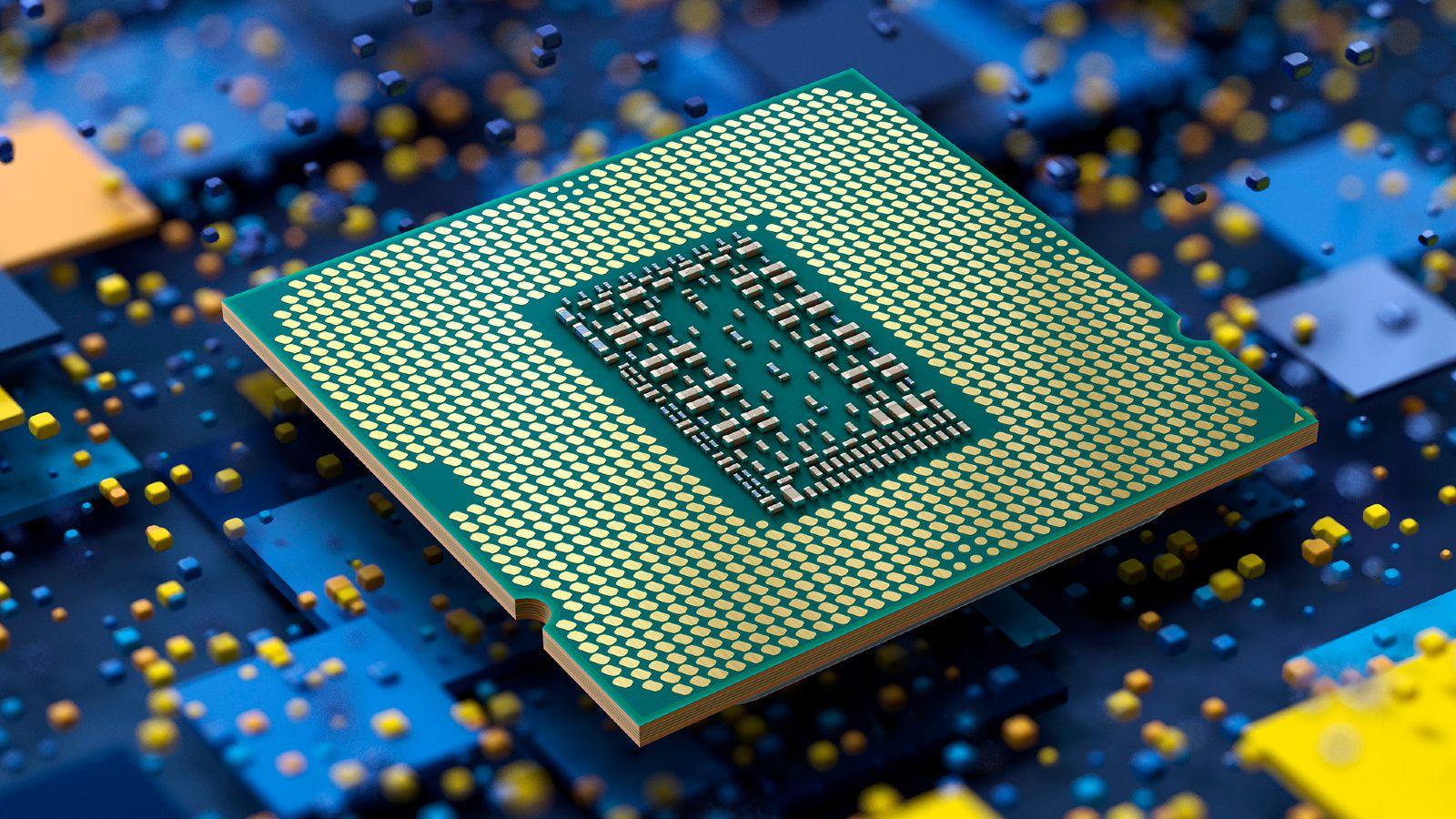 Well this is awkward. Intel accidentally leaked some of the specifications of its upcoming 13th-gen “Raptor Lake” processors on its own website, though we still won’t know everything about the next-generation CPUs until they officially launch later this year.

Intel’s 13th-gen Core family includes the Core i5-13600K, the Core i7-13700K, and the Core i9-13900K, according to an Intel promotional page that it published on the company’s Canadian Web site. (That page has since been taken down, but lives on via the Wayback Machine.)

While the leak may be inadvertent, both AMD and Intel are rushing ahead towards the launch of its next-generation processors, scheduled to collide at the end of the month. Intel is scheduled to hold its “Intel Innovation” conference on Sept. 27, the same day AMD scheduled its Ryzen 7000 launch — and it could be the day that Intel formally unveils Raptor Lake. It’s possible, of course, that both companies are letting details slip to build anticipation of their respective launches.

Intel, meanwhile, is holding a “Tech Tour” in is Haifa, Israel facility this week. (PCWorld declined to attend for health reasons.) There, Intel was happy to publicly share certain details of the new 13th-generation Core processors, including confirmation that they’ll run at 6GHz and offer up to a 41 percent increase in multithreaded performance, presumably compared to the current 12th-gen Core processors.

But what are these new parts? Intel’s cached page offers some specifics, describing these as just a “few of the new 12th Gen (sic) Intel Core processors”

This sort of “drip-drip” strategy for releasing chip details is nothing new, however. Intel recently published specifications for its Arc A580, A750 and A700 GPUs, following the quasi-launch of its A380 card. It wouldn’t be unusual to see more details “leak” out from both camps as we get closer to the launch of the 13th-gen Core and Ryzen 7000 processors.